C. G. (Curtis) Ouren was born at Living Springs near Treynor, Iowa, in 1871, the son of a Norwegian immigrant who operated a stage freighter across the great plains. He attended country schools, working during the summers on the farm where he learned the details of agriculture. 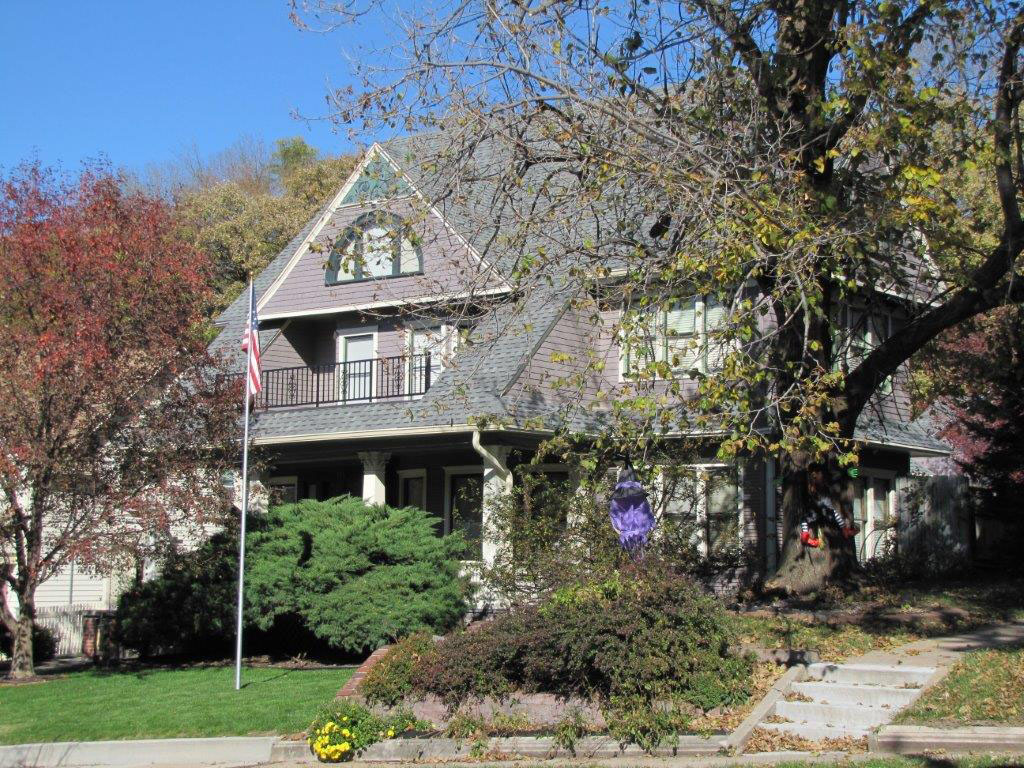 Ouren came to Council Bluffs at the age of 15 and entered Western Iowa College. At age 18, he went to work for the Weir-Shugart Company, dealers in implements, and stayed with the firm for three and one-half years. At the end of that period, he accepted an offer from the Shugart & Frederick Seed Company. A year later, he bought out Mr. Frederick and the firm became known as Shugart & Ouren, and in 1905 was incorporated as the Shugart-Ouren Seed Company, with Mr. Ouren as treasurer. In 1910, he took over the Shugart interests and the firm became known as the Ouren Seed Company with Ouren as president. In 1934 he became president and director of First National Bank.

According to his obituary, at the time of his death on February 2, 1945, he was one of two seed-men west of the Mississippi river who had been in the business for more than half a century.

The firm’s main office was at Tenth Avenue and Sixth Street, with other plants at Des Moines and Norfolk, Nebraska.

Mr. Ouren was a past president of the Council Bluffs Chamber of Commerce, a member of Masonic organizations, the Elks, Kiwanis and First Congregational Church. He had served as president of the Iowa Seed Dealers Association and in various capacities in the American and Western Seed Trades associations. Today, vintage Ouren seed and grain sack pillows can be purchased at Etsy.com.

Anna Laura Gregory was born in New York in 1872. Anna and C.G. Ouren were married on the 19th of August, 1896. The couple had four children: Curtis G., Anne, Gregory, and William.

The nomination of the Park/Glen Avenues Historic District to the National Register of Historic Places found the house, built in 1902, to be individually eligible as well, and describes its architecture: “Two-story broad side-gabled house features a massive roof that overhangs the inset front porch and a large front-gabled dormer with canted corners, a half-round window, decorative gable screen, and balcony. Other features of note include the modillion blocks under the roof eaves and the full-height square posts with Corinthian capitals on the open front porch. The house is very stylish and reflects several influences including Colonial and Classical Revival. Retains very good integrity and is a standout in the neighborhood.”

Information about C.G. Ouren is from H.H. Field’s “History of Pottawattamie County” and his obituary.