Dell Morgan’s great-great-great-grandfather came from Wales in the seventeenth century and settled in Herkimer County, New York, where the family was represented for three generations. According to an article in the May 5, 1934 edition of the Nonpareil, Morgan is a “descendant of the family that numbers among its members J. Pierpont Morgan, financier, and former Gov. Edwin Morgan of New York”. 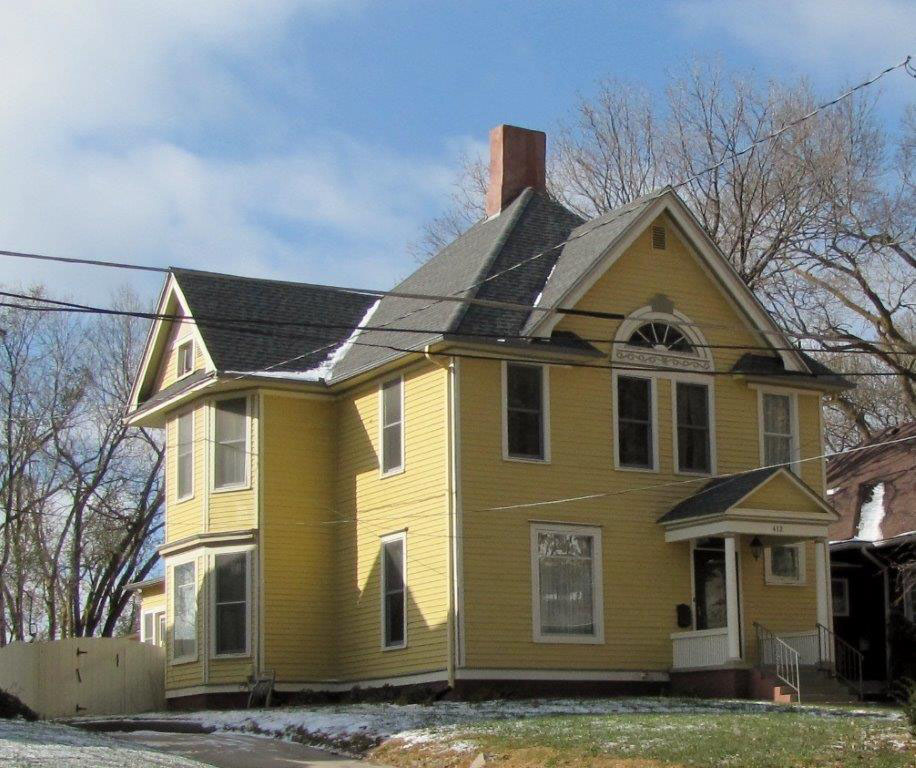 According to H.H. Field’s “History of Pottawattamie County”, Russell Morgan, the father of Dell Morgan, was born in Herkimer County, New York in 1819. He married Clarissa Palmer in 1843. The couple had eleven children. He was engaged in the manufacture of furniture at Jamestown before moving to Corry, Pennsylvania in 1861 where he opened an undertaking establishment. In 1876, he came to Council Bluffs and continued in the same line of business until he retired twenty years later.

Dell Morgan was born in 1861. According to Field, “When about nine years of age he came alone to Iowa, making his way to Glenwood, where his eldest brother, Frank P. Morgan, was editor and owner of the Glenwood Opinion, a weekly republican newspaper. After a year the brothers came to Council Bluffs and Dell G. Morgan completed his education. He left school at the age of eighteen and entered the drug store of Harle and McKune, where he remained for four or five years, thoroughly acquainting himself with the business during that period. He then opened a drug store in which his elder brother Frank became a silent partner under the firm style of Dell G. Morgan & Co., which relationship continued until 1896…..” Besides drugs, the store offered paints, oils, and glass.

Dell Morgan and Ada West were married in Council Bluffs in 1887. The couple had two children, Paul and Grace. Morgan was active in Masonic organizations, served for three years on the school board with one year as president, and was mayor of Council Bluffs in 1902 and 1903. The Morgan family moved to Santa Monica, California in 1928 where Dell Morgan was the proprietor of the Temple drug store. He died in Santa Monica at the age of 86.

The house at 412 Oakland Avenue was built for Dell and Ada Morgan in 1898. In 1917, it became the home of Rose and Julius Katelman. Mr. Katelman was owner of the Council Bluffs Junk Co.

The nomination of the Lincoln/Fairview district to the National Register of Historic Places describes the Queen Anne (Free Classic) house as an interesting two-story square house with a pyramidal hipped roof and lower cross gabled massive wall dormer over the façade, and a variation of a Palladian window in the paired windows capped with a large lunette window centered on the second floor and extending into the dormer. Decorative details include scrolled gable screens. The windows include square, lunette with keystone detail, and a cottage window with a header. The front portico porch has paired ¾-height round posts on concrete masonry piers.